In the Easter Holidays, we had a trip up to Bempton Cliffs on the Yorkshire Coast. After looking at recent sightings and a recommendation from my ringing trainer Geoff we thought it would be worth a visit having not been to many seabird colonies previously.

Tree Sparrows were nice to see around the visitor centre and cafe and there were lots of Linnet around in the many gorse bushes.  Despite this the definite songbird highlight was a singing male Corn Bunting.  It was singing from one of five posts, the first one having an unidentified chat, the second with the Corn Bunting, third and fourth each with a Meadow Pipit and last a Swallow! It definitely caused a bit of confusion when most of the other species flew off leaving the bunting behind!

Along the cliffs there were thousands of birds to be seen including Fulmar, Gannets, Guillemot, Razorbills and Kittiwakes. Some of the Gannets were already sitting on their single egg and were well ahead of the other species.  The Puffins had only just arrived back but we managed to get pretty close views of them, better than we’ve had before.  They obviously were getting ready to breed and some were collecting nesting material which I managed to catch on camera.  Apparently they don’t nest in abandoned rabbit burrows here, but on grassy cliff ledges due to predators which could easily access the burrows which aren’t too low down the cliffs.

Another highlight was a pair of hunting Barn Owls we saw in broad daylight when heading back to the visitor centre.  It will be interesting to go back later in the year to see chicks and hopefully more Puffins. Afterwards we went for dinner in Bridlington and saw a Turnstone, my first of the year and picking up scraps off the pavement, quite a new habit for this species.

A RECORD OF THE SPECIES TRAPPED AND SEEN IN OUR GARDEN AND OCCASIONALLY ELSEWHERE. 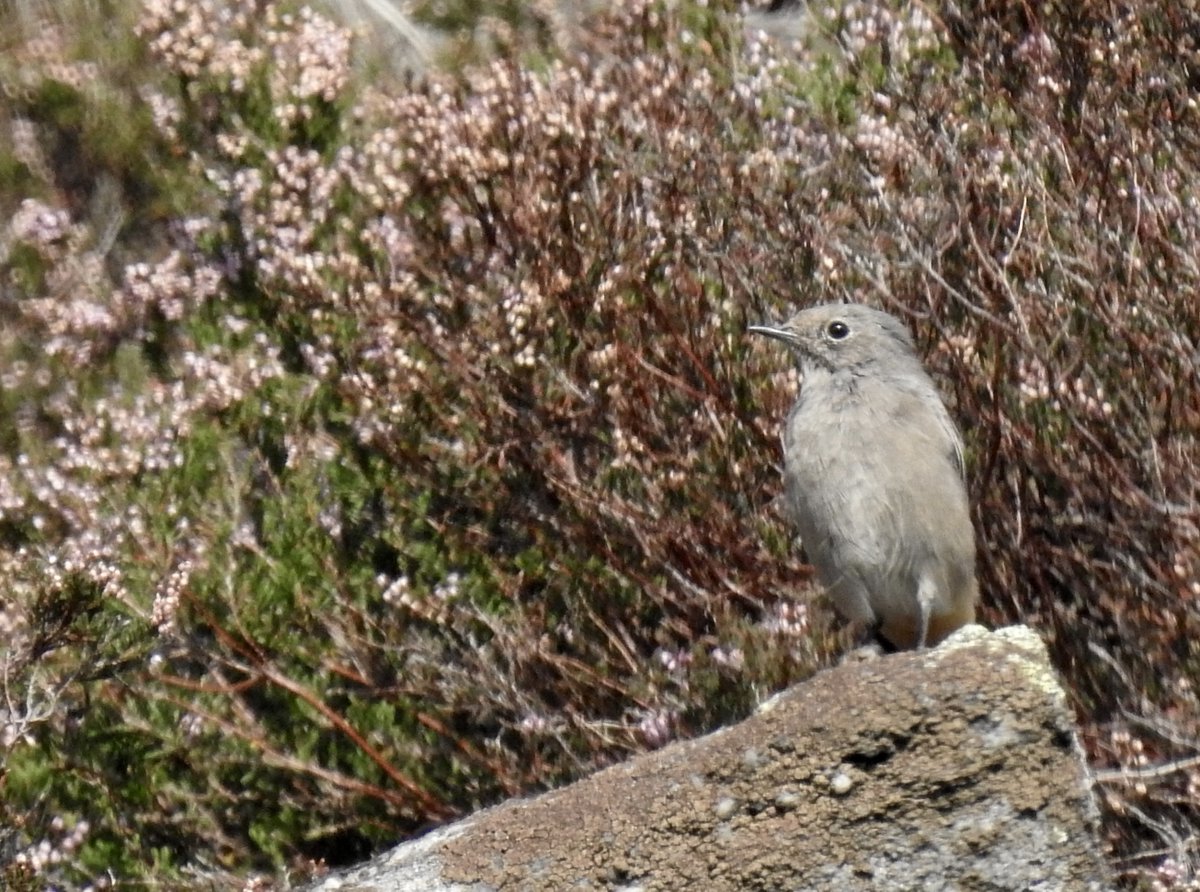 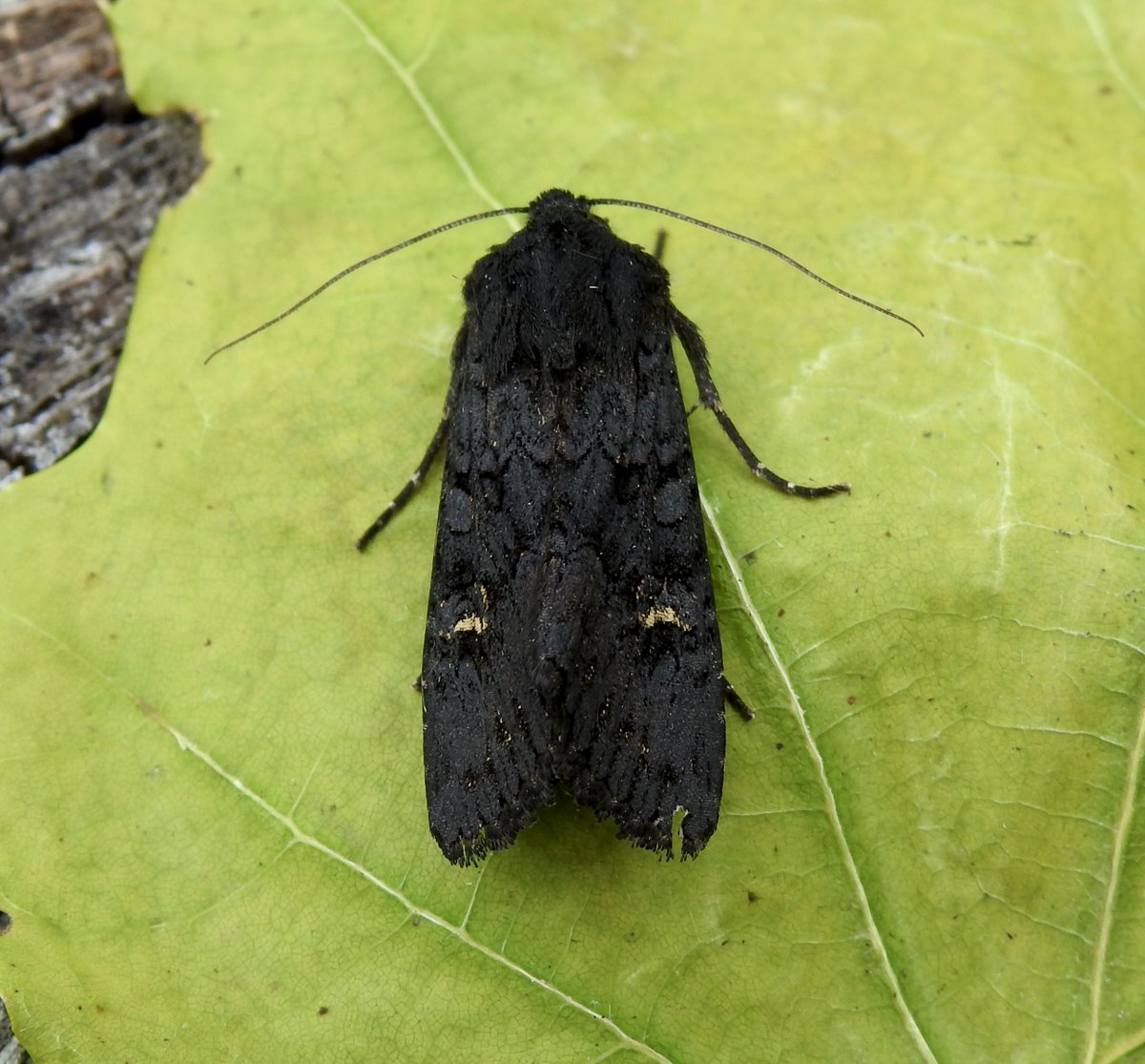 Just completed, ‘Ragwort in Top Wood’, oil and pencil on primed paper, 30 x 20cm. View down to Ferneydale Grassland, Buxton. I walk through here at least once a week counting butterflies.
#BuxtonGlimpses https://t.co/gWQvNe3A4U
View on Twitter 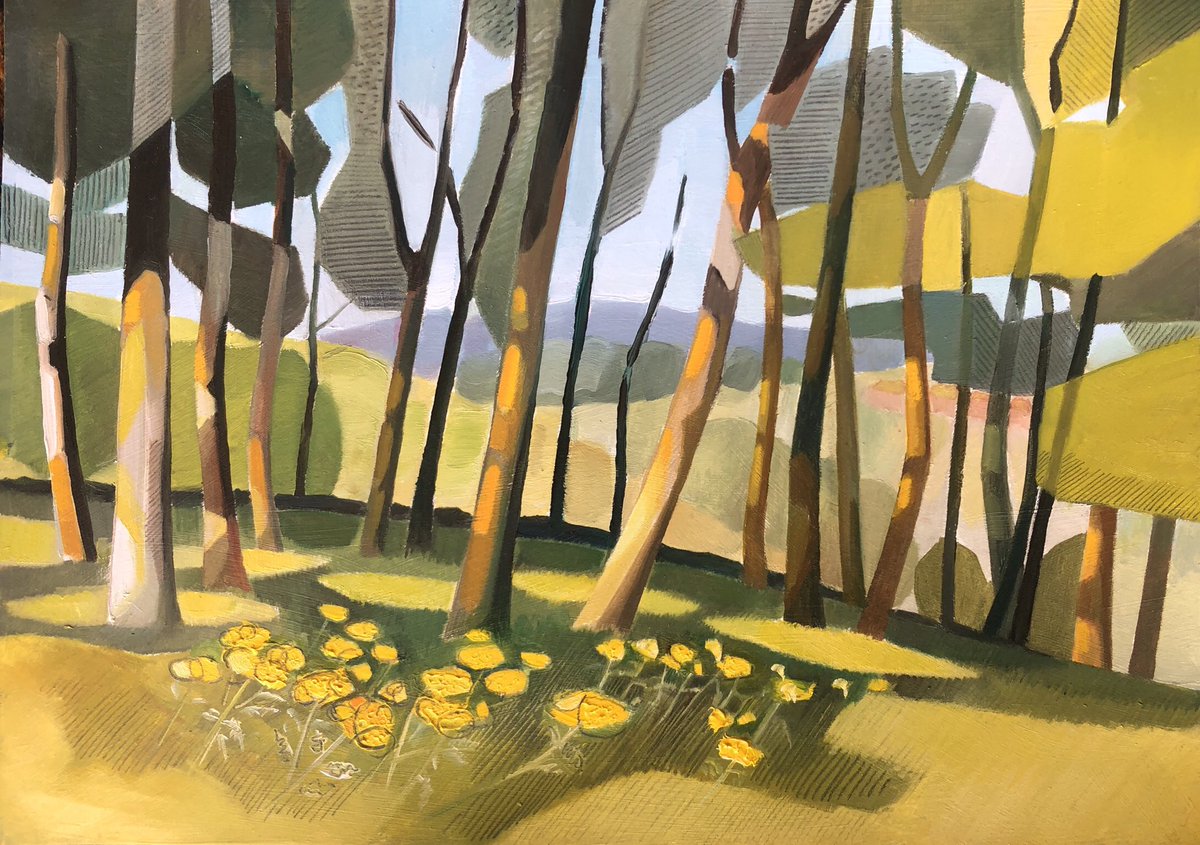 A perfectly timed photo of a Raven stealing the sun in a smokey Pacific Northwest.
Photo by Shelley Lewis Photography. https://t.co/I9gHiER4LN
View on Twitter

🚩This is the #derbyshire badger cull zone. Please monitor for traps, shooters and wounded badgers.
🐾Badgers are vaccinated against bTB in Derbyshire, so culling them is nonsensical, cruel and a huge waste of public money.
☎️If you have any info call - 07717466953. https://t.co/UvuOmC5F5N
View on Twitter 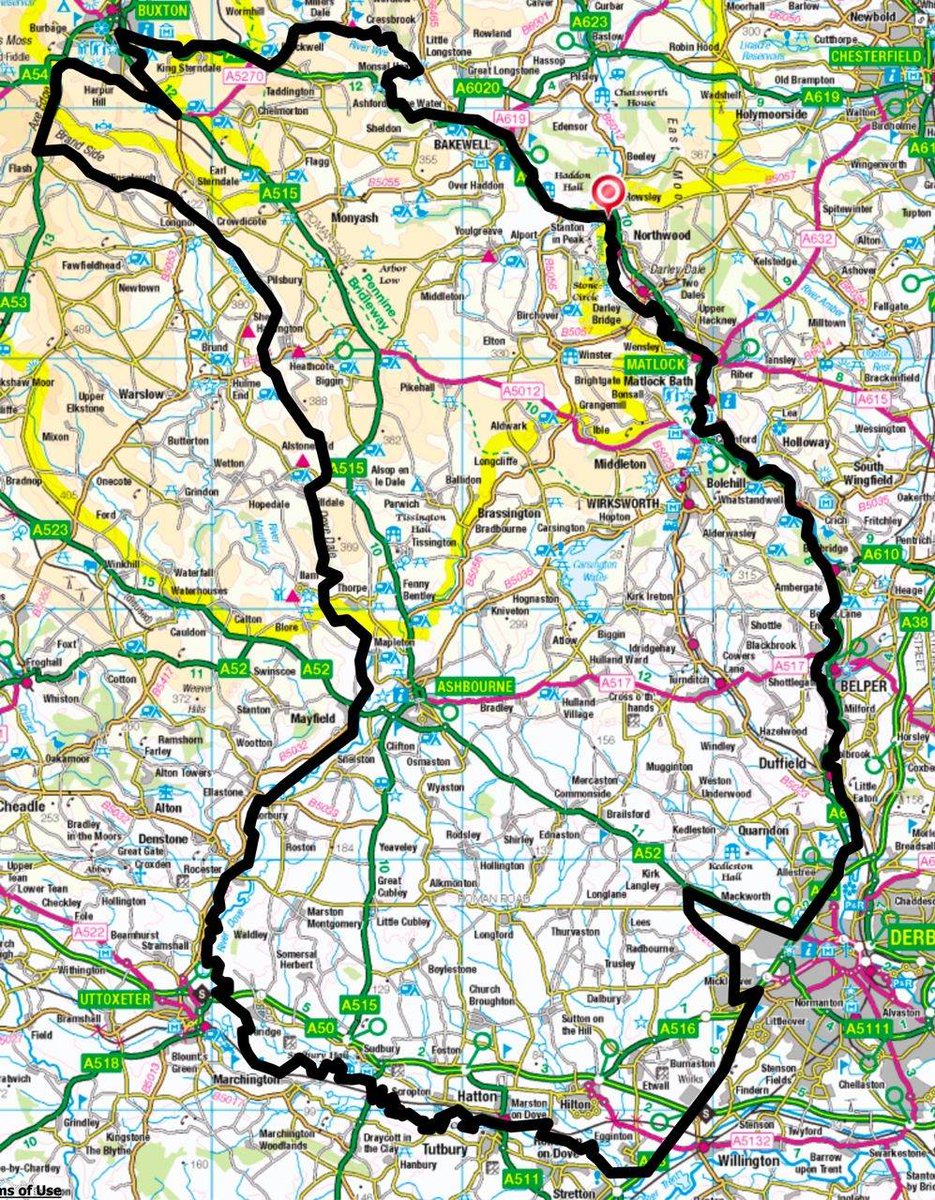 CURRENT BTO SURVEYS I PARTICIPATE IN